How does an MRI help or hurt my case?

Subscribe To The Best Law Firm Newsletter Around!Subcribe to Our Free Newsletter

The Oregon Personal Injury Guide: Avoid the Most Common and Fatal Mistakes People Make When Facing an Injury ClaimRequest Information

What is an MRI?

An MRI or "magnetic resonance imaging," is an image of the body's internal structures captured through magnetic waves.  MRI machines are taking better images all the time.  Functional MRIs, also referred to as fMRIs, track chemical reactions in the body, like blood flow. We have conferred with doctors who can show us a three dimensional image of a neck, including all the ligaments, discs and other soft tissues, and move the image around on a computer screen to see the anatomy from all angles. 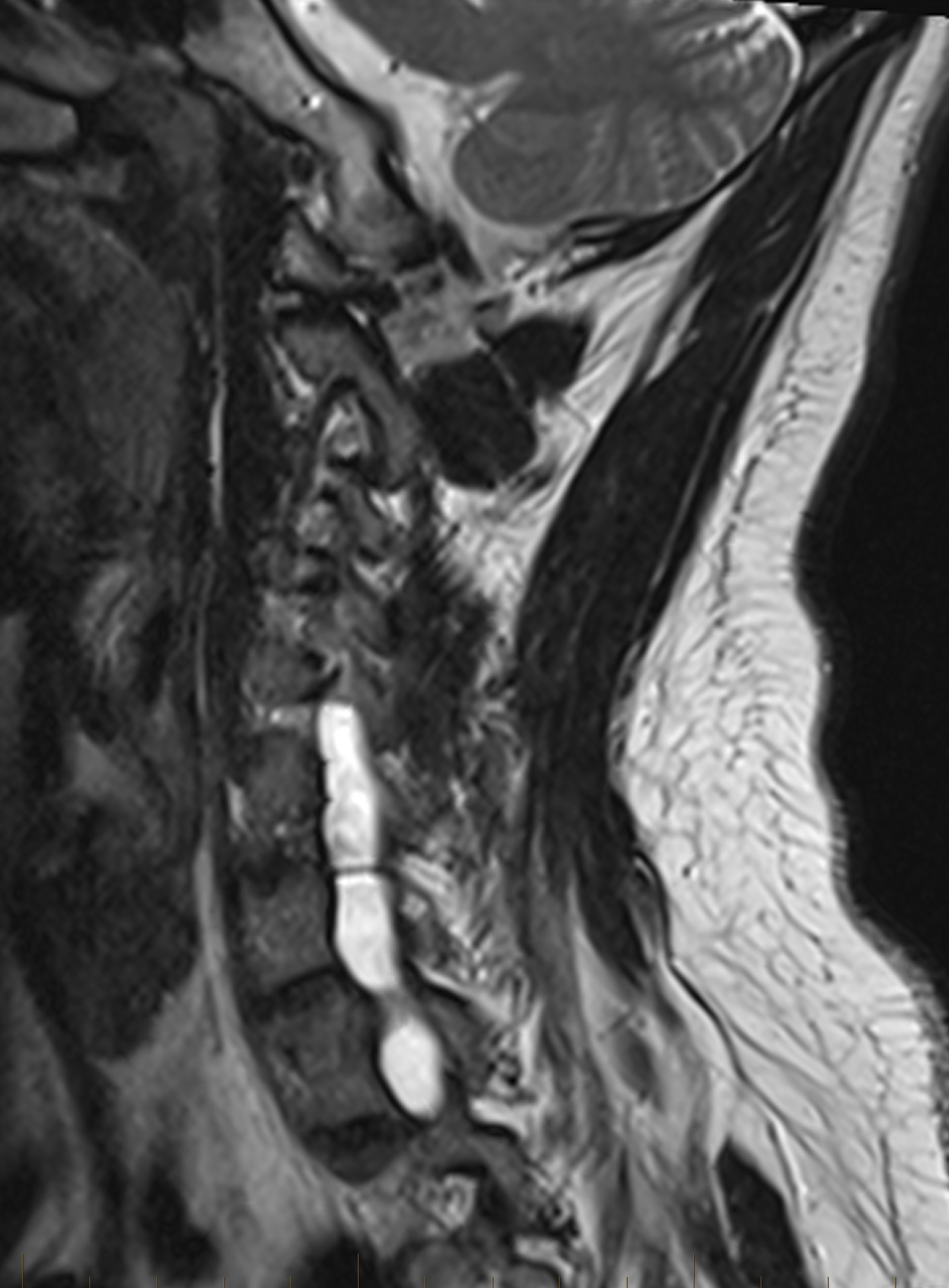 The MRI in an Oregon Workers' Compensation Claim

So how does this affect an injury or workers' compensation claim?

Remember that the MRI is a diagnostic tool that helps your doctors to investigate the nature and extent of injury.  Doctors typically use the MRI to rule out a serious injury and develop a treatment plan.  Whether your doctor sends you to have an MRI depends on your symptoms and the physician's findings on an office examination.  Some physicians take a "wait and see approach" before requesting an MRI.  This is because some symptoms will diminish after an injury event, and there is no need to get an MRI immediately.  In other cases, an emergency room doctor may order an MRI right away because of serious injuries or findings.

In Oregon Workers' Compensation claims, MRI's are often critical because disputes center on what kind of injury a worker suffered on the job and whether the MRI findings are a result of the work injury.  This is important because workers' compensation insurers  usually only provide benefits for the actual medical condition the on the job injury caused.  This is called the "accepted condition."

When a doctor orders an MRI of the neck, the doctor is looking to see if there is any damage to the joint structures of the neck.  Between each neck bone is a "disc" that acts like a cushion.  The disc is hard and fibrous on the outside, and moist and softer on the inside.  Some doctors have described the inside portion of the disc as having the consistency of crab meat.  When a human neck is exposed to sufficient force, the moist inner part of the disc can be pushed through a tear in the outer layer of the disc, which is called a disc herniation.  Sometimes the force of an injury will push out the disc's outer layer, resulting in a protrusion, with the softer material in the disc's center staying in place.  Other times, the disc may bulge as a result of trauma.

Aging and genetics will also cause wear and tear of the ligaments and discs in the spinal column, and an MRI can sometimes show these changes.  Generally, doctors look at the color of the image as one marker to determine whether the changes are recent, or have been in place for several months, even years.  These kinds of conclusions are based on the radiologist's interpretation of the image.  An MRI can also show an injury that worsens degenerative changes in the spinal column.  This can be a big issue in an Oregon Workers' Compensation claim because if a "pre-existing condition" combines with your on the job injury to contribute to a need for medical care or disability, the insurer may try to deny your claim, arguing that the pre-exiting condition is the main cause of a "combined condition's" need for treatment or disability.

Even though MRIs are objective, radiologists and doctors often disagree on what caused a particular finding.  Some radiologists do not believe that discs can herniate under force, and regularly consult for insurance companies.  Other doctors make their opinion based on what they see on the MRI, what the patient is saying about their symptoms, and what the treating doctor found in an office examination.

MRI's and the Oregon/Washington Injury Claim

MRIs also help lawyers prove whether an injury is permanent.  For example, if someone suffers a significant disc herniation, they may need to have the disc removed and the two neck bones fused together.  This is called a discectomy and fusion.  The surgeon is removing a joint from your neck, and fusing two bones together.  This surgery permanently restricts your neck motion, and makes the adjacent joints work overtime to hold up your head.  Those joints are now at increased risk for development of wear and tear damage, which we call arthritis, or degenerative disc disease.

If you have an injury claim in Washington or Oregon, or if you were injured on the job in Oregon, contact us with questions.  We have learned a lot from doctors over the years, and help people facing these concerns all the time.